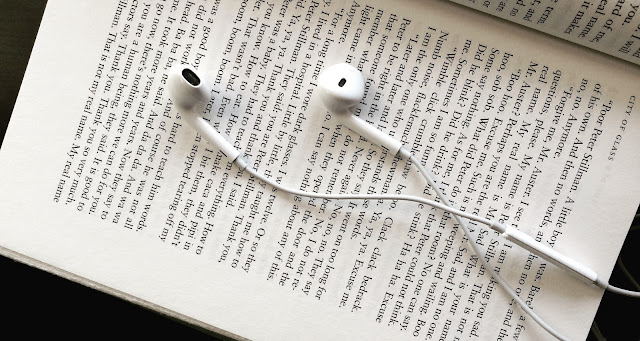 Top Ten Tuesday is hosted by the lovely ladies at The Broke and the Bookish. Every Tuesday we create a list inspired by a particular topic! This week it's about all the songs we wish were books!
This was honestly a hard topic for me to do; I don't really listen to music that much and when I do it's soundtracks from movies - like I see Fire or Safe and Sound and I feel like that's basically already books. So, here's my list:


Yes, I might have used a lot of time to figure out how to make a playlist for you guys!

After Ever After
My first two picks are the After Ever After tracks from Jon Cozart. I think you know my love for retellings at this point and these tracks are just so FUN! It's basically our favorite disney princesses in our time; Jasmin is angry because her husband, Aladdin, has been taken by the CIA because they fear that they're the Taliban. Ariel is drowning because there's oil in the water etc. It's amazing and I just want more retellings!
I recently discovered Shattered which is about Cinderella leading a rebellion, maybe that'll be something? I'm bringing an excerpt of said book soon!

Mirrors
Then I have Mirrors by Justin Timberlake. I love love stories but I need one about a young couple, which may follow them throughout their entire lives, or maybe just after they get together, or have been together for quite a while. We definitely need books which takes place AFTER they get together instead of just leaving it there. I know my first read of the year, Us by David Nicholls, explores the relationship in a marriage - but I don't want these stories to only be about old people!

Popular Song
Popular Song by MIKA and Ariana Grande also made my list. I love how fun it is and well, revenge plots are always fun, right?

Still into You
Again; I want books that takes place after a couple have been together for a while which is why Still into You by Paramore made it onto the list. I love this song and I think it would make a great book!

Little Talks
Lastly I have Little Talks by Monsters and Men but I prefer the slower version by Julia Sheer and Jon D. I love the atmosphere of the song and I believe there's something about a couple where one of them has amnesia or dementia or something. Nevertheless, if it's anything like the song I'll enjoy it.


I feel like I made a great list, or at least better than I had hoped. I'm really not that into music... Please leave your links so I have some inspiration!
Posted by Unknown at 09:12